Growing up, I doubt I could have located The Gambia on a map, let alone imagine that one day I would call this small strip of West African coast a home from home. As Penny Appeal’s work in Pakistan began to take off, we understood that there was so much more to do around the world. Although poverty looks different in different places, its root causes are remarkably similar and with our growing team of development experts we set about developing Penny Appeal’s global strategy, with our hearts set firmly on West Africa.

Our relief efforts have always been two-pronged, to work in the short to medium term in immediately offering welfare and aid but also to strategically work in the medium to long term, creating sustainable solutions that help bring communities out of poverty once and for all.

Through past experiences and connections, we knew The Gambia to be one of Africa’s poorest nations, ranking 172 out of 186 countries on Earth, the poverty is widespread with approximately three quarters of the rural population classified as poor or extremely poor. Thus, The Gambia soon became home to a number of Penny Appeal’s poverty-cycle-busting interventions, many of which were pioneered in Pakistan.

As our work was growing, so too was our reach to communities in the UK and this is when we connected with boxing champion, Amir Khan. Having one foot in the ring and the other firmly planted in his career as a humanitarian, the Olympic-medallist took a keen interest in our work around the world and in particular sought to invest in longer term solutions to serving those in need.

Sitting down with the dedicated team at the Amir Khan Foundation and our Penny Appeal staff, we went about designing a larger-scale, sustainable solution to tackling poverty in the Gambia. Finally, this week, after 3 years of blood, sweat and tears, we were honoured to attend the official completion of “The Medina” – Gambia’s state of the art ‘Orphan Village’ 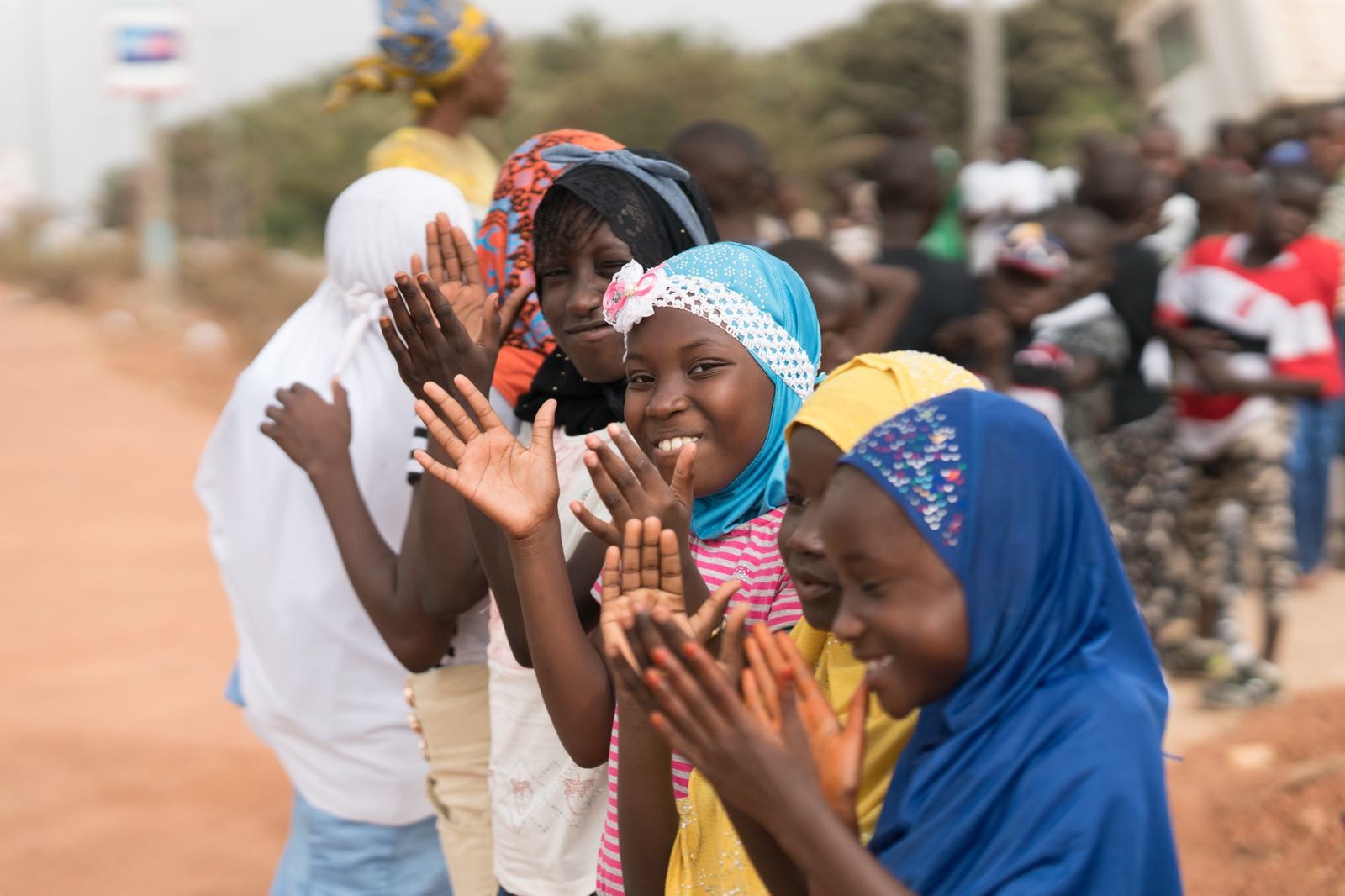 The project represents a 7-figure sum investment into serving generations of impoverished children in West Africa and creating jobs for dozens of local staff. “The Medina” is the first of many Penny Appeal complexes that seek to build communities from the ground up, offering the high impact interventions that very genuinely and holistically transform lives for the better.

The Medina Orphan Village contains 10 Orphan Homes, with each home able to cater for 10 orphan children, thus reaching a maximum capacity of 100 vulnerable children at any given time. Each Oprhan Home will also have a dedicated foster mother who is trained to care for the children as if they were her own. The eco-friendly secure complex has been built to the highest possible standards, with solar panels used to light the facility and power the heating and cooling systems. The Medina also contains a Masjid, herb garden, medical clinic, outdoor play yard and an admin block which now serves as a hub for Penny Appeal’s extensive West Africa development portfolio.

It has been one of the highlights of my life as a humanitarian to see this Orphan Complex become a reality and it stands a testament to the incredible generosity of the donors and supporters of both Penny Appeal and the Amir Khan Foundation. Of course, it would not have been possible without our incredible team on the ground led by the inimitable Atabou Aidara, the CEO of Penny Appeal West Africa, who has dedicated his life to serving those in need across his home country and beyond.

Finally, I would like to give a very special thanks to our patron and friend, Amir Khan. His career as a boxer and much-loved British celebrity has only been surpassed by his passion and dedication to humanitarian work. It would be easy for him to simply sign a cheque to a charity and then revel in the great work that he has enabled, but that’s not the way of the champ! Just days after his last knock-out win, Amir was on tour with Penny Appeal UK and the Amir Khan Foundation, raising crucial funds for another important campaign. He has dedicated so much of his personal time to raise funds and awareness, as well as taking an active role in overseeing how the funds are spent, rolling his sleeves up and not being shy to get his hands dirty with hard work!

In true humanitarian spirit, Amir is already talking to us about our next ‘Medina’ Orphan Complex, so watch this space! Be sure to check out our videos from our recent trip and get in touch if you’d like to be involved in this or in future projects and trips!

Founder of SingleMuslim.com and PennyAppeal.org