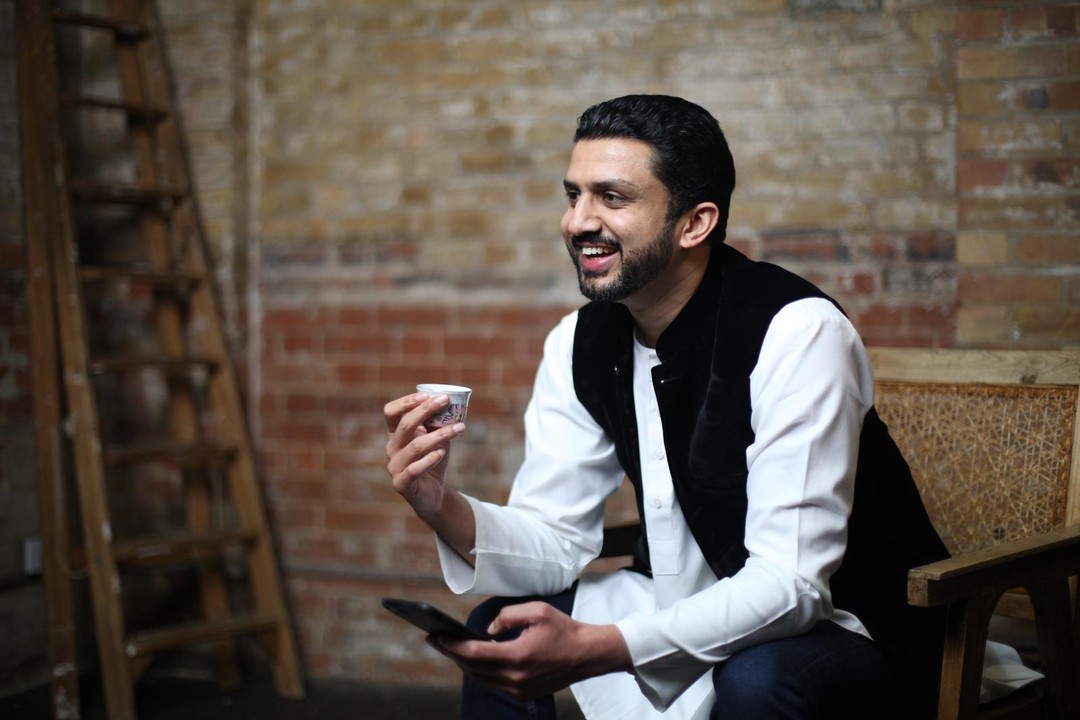 Just like the pulses in our wrists remind us we’re still alive and (hopefully) in good health, pulses in time are a great opportunity to check up on other aspects of our lives. The annual pulse of the New Year affords us a time to reflect on all that’s happened in the past 12 months and consider what the next 12 months might look like too.

At the beginning of the year I wrote a reflection on my New Year’s resolution entitled, “Changing the Game”. I spoke about hoping to play by the rules a little less and nurturing the art of ‘changing the goalposts’ instead of just running around the pitch – and ultimately work to shift paradigms in the industries I work in and beyond. Big words, and on reflection, I think we did a pretty decent job. 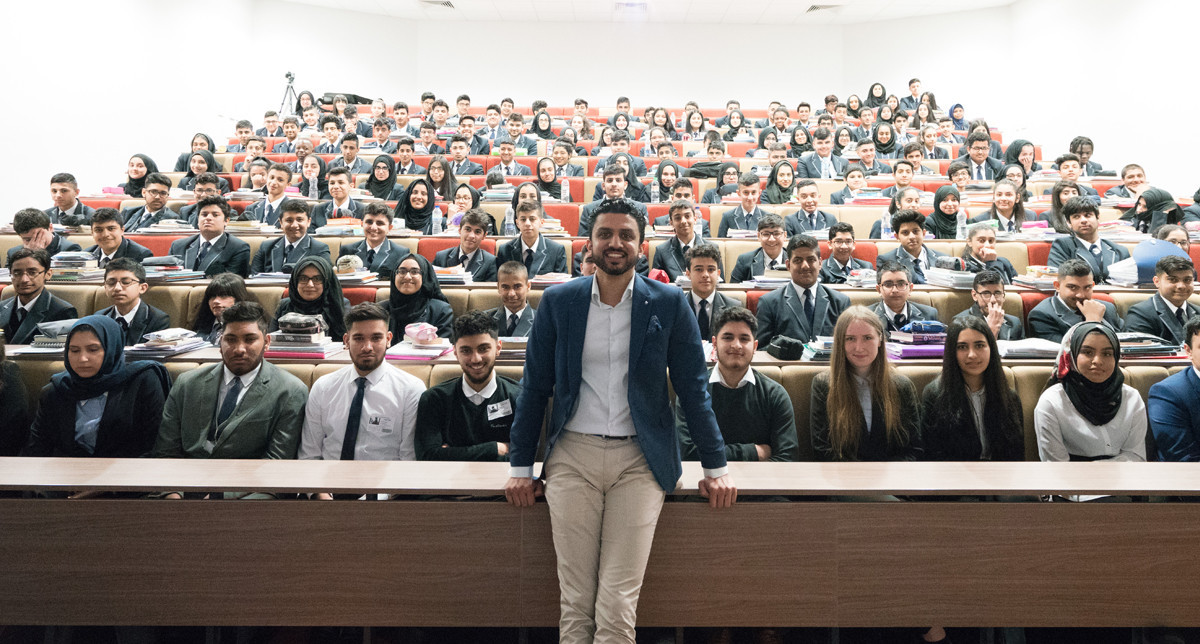 To start with, alongside veteran business tycoon James Caan CBE, 2018 saw the launch of Penny Ventures which looks to sustainably support Penny Appeal projects by building a bridge between the worlds of philanthropy and business. We also launched SalaamGiving, a new crowdfunding platform in partnership with JustGiving.com, which raised hundreds of thousands of pounds in the first month the site went live.

In other firsts, something I haven’t spoken much about (yet) as it’s very new, is the Mu’allif Initiative. Named after the word in the Quran that refers to those whose hearts have found contentment in faith, the Mu’allif Initiative is Penny Appeal’s pioneering work in the field of convert care. With over 5000 people coming to Islam every year, there exists little in the way of institutional support in caring for and nurturing new Muslims, assisting them and their families and raising the profile of the importance and need for convert care. With support of leading scholars from Cambridge to California, it is sure to be another game changer!

In the Gambia we opened our most ambitious orphan complex to date – home to 100 orphan girls – in partnership with Olympic champion Amir Khan. Construction of another orphan complex is well underway in Pakistan.

We also had the our largest group to date running the London Marathon in support of our award-winning Thirst Relief campaign. Speaking of awards, our trophy cabinet is bursting at the seams with our long array of accomplishments and accolades.

We finished the year with one of our most innovative campaigns, our #WhatWouldJesusDo Winter Appeal saw ice-sculptures of homeless people unveiled in the heart of London’s financial district. The powerful metaphor of the ice melting away symbolises how fleeting our concern for the homeless can be and the urgent need for us to act.

The campaign had the additional intention of clarifying misconceptions around Muslims and the festive season. Whilst we might not drape our homes with tinsel and mistletoe, by serving those most in need, we are a lot closer to emulating the spirit of Jesus than many who are drowning in the empty consumerism that he specifically warned us about!

The campaign has shifted paradigms around Muslims and Christmas and was featured extensively across various media outlets, backed by a social media campaign that trended number one on Twitter across the UK, reaching millions around the world.

On the business side of things, this year has seen more leaps and bounds in the inner workings of SingleMuslim.com than ever before. For the very first time we have opened the doors of SingleMuslim to investors and partners and have radically shifted our digital marketing strategy too. We have a new creative and a new business development team, and this year saw SingleMuslim.com enter the global matchmaking space in an entirely new way. Our presentation at the Global Dating Insights conference was said to be the most informative and inspiring of the day. We built SingleMuslim.com from the ground up in our little silo, and now opening up to the wider industry for the first time has been an eye-opening experience. Not only were we performing at the same level as some of the Silicon Valley tech giants in the matchmaking sector, but those giants, from Google to Microsoft, were keen on working with us too.

On the marketing side, our #SingleMoji Animoji campaign was particularly successful and our social media feeds have transformed with new viral content that explores Single Muslim life in a unique and refreshing style. There’s so much more happening behind the scenes at SingleMuslim it feels like a new company – and the best is yet to come!

So, did we change the game? I think we’ve had a pretty good stab at it, but as always there is so much more we’d like to do. As the famous Lion King song goes, “There’s more to see than can ever be seen, more to do than can ever be done,” and this has given me pause for reflection. The more we’ve accomplished, the more I see there is to do, and the truth is, no one person can do everything, nor should they.

I write this reflection in the beautiful and blessed City of Illumination, Medina. Just a few hundred yards away from me is the final resting place of the Prophet Muhammad, peace and blessings upon him. If anyone was a game changer, it was him. One man and one message that has transformed the face of this planet. Learning about his life, you realise something interesting, that the scale of his impact on the Earth was not realised in his own lifetime. He planted seeds and nurtured the generations of people who would come to realise his Prophetic vision. 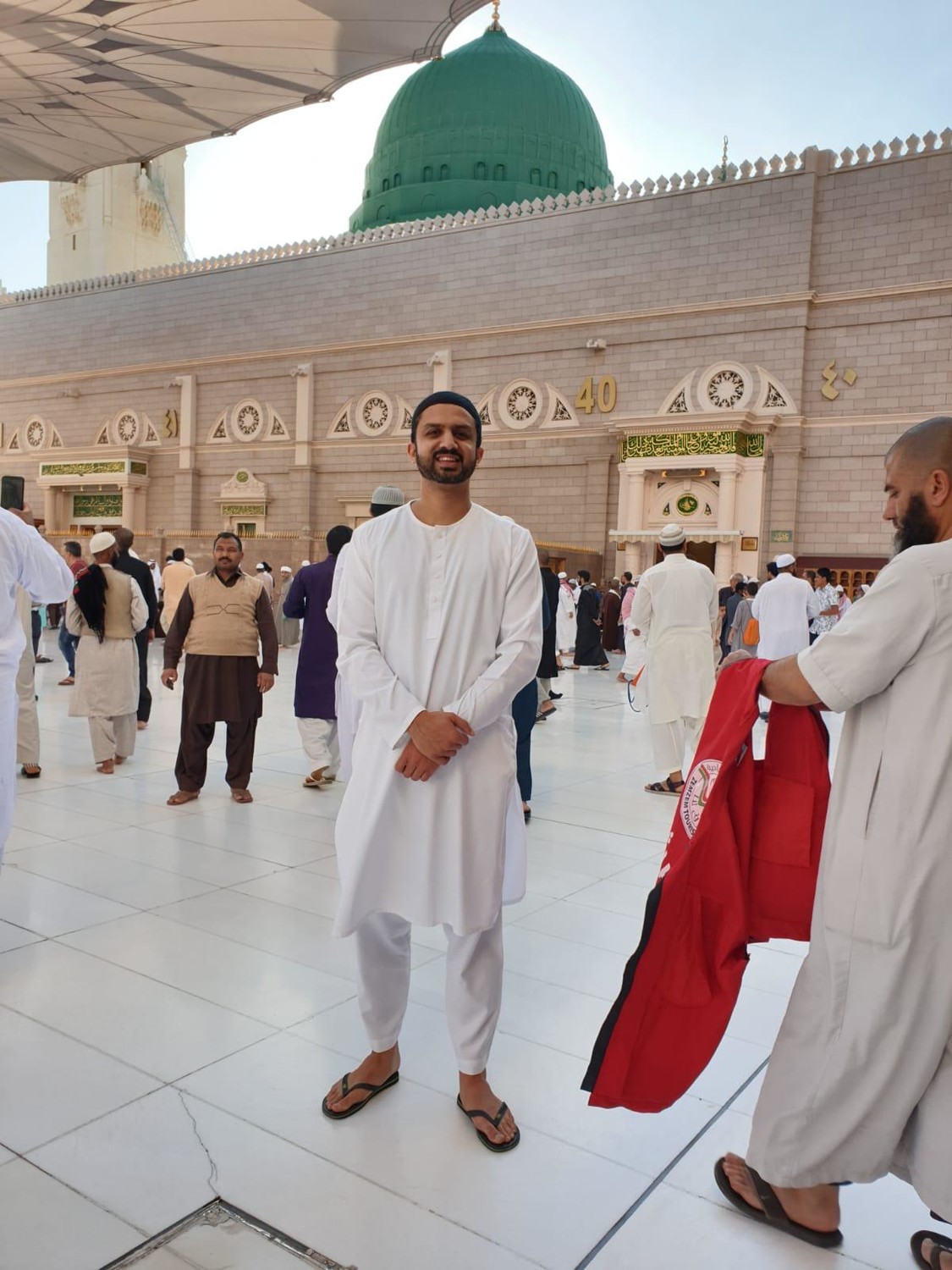 As the year comes to close, I think of how fortunate and blessed I have been to see and do all that I have been able to see and do, and for everything that I’ve been able to give, I’ve received so much more in return. Changing the game also changes you. It matures you a little bit more, gives you new eyes with which you see the world. You make mistakes, you live, you learn. Being in Medina has reminded me that the best work we can do is plant seeds for future generations to come, that truly changing the game is trans-generational work. We’ve accomplished so much, but in truth, it’s a just a small scratch compared to what might be possible.

Ultimately our vision must be to outlive our time in this world, and it is with this in mind that I begin to think about what the next 12 months might look like, not least given we will be celebrating 10 years of Penny Appeal and 20 years of SingleMuslim.com

So, once again, thank you for sharing this journey with me Insha Allah, see you in the new year!

Founder of SingleMuslim.com and PennyAppeal.org